There is increasing concern about water quality in rivers. Researchers are looking for ways to prevent pollution, such as nitrogen in agricultural runoff, from entering streams. Researchers suggest that one way to reduce the amount of nitrogen entering the streams is to maintain a vegetative riparian zone along the banks. They believe that these riparian zones act as "nutrient filters," regulating the nutrients that enter the stream from both forested and agricultural landscapes. 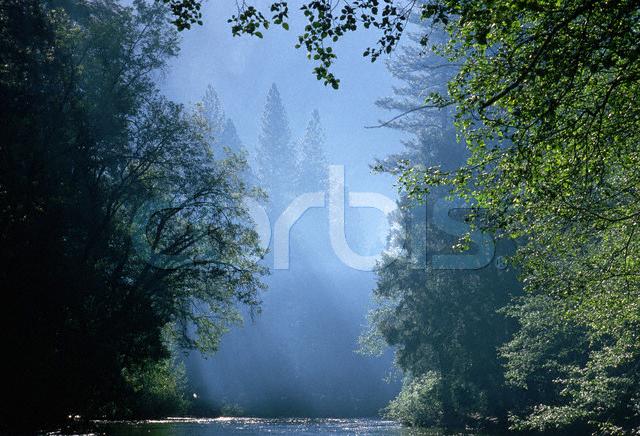 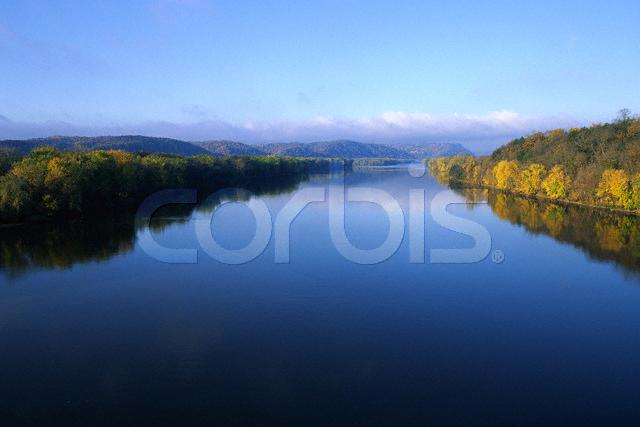 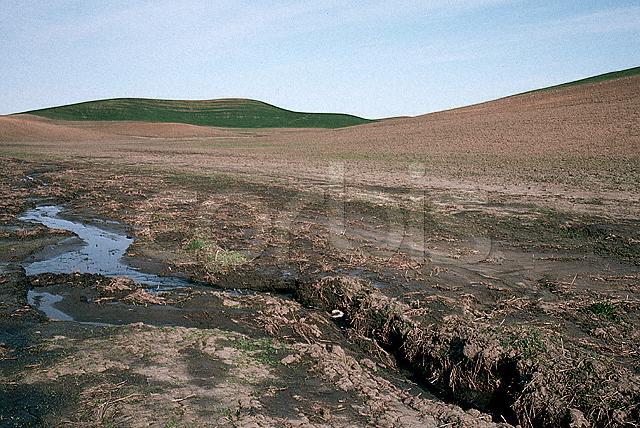 In conclusion, riparian zones can be important and effective at filtering nutrients, preventing excess nutrients such as nitrogen from entering the stream through groundwater. However, not all riparian zones are suitable sites for denitrification, and therefore are not important nutrient filters. Suitable riparian zones for denitrification will have: permeable soils with a shallow impermeable layer, forcing the groundwater to be in contact with the vegetation root zone; low to moderate groundwater flow, so that there is maximum residence time (Hill, 1996); seasonally variable flow (Hill, lecture) so that anaerobic conditions occur within the root zone; a supply of organic carbon, either from the vegetation or from deposited river sediments; and a lack of oxygen, for example in waterlogged areas. If managers are interested in reducing nitrogen inputs to a river, they need to determine if the riparian zone is a suitable site for denitrification. If so, they can encourage the preservation of that riparian zone. Under the right conditions, riparian zones can be very important nutrient filters, and thus important tools in reducing nutrient inputs to streams.